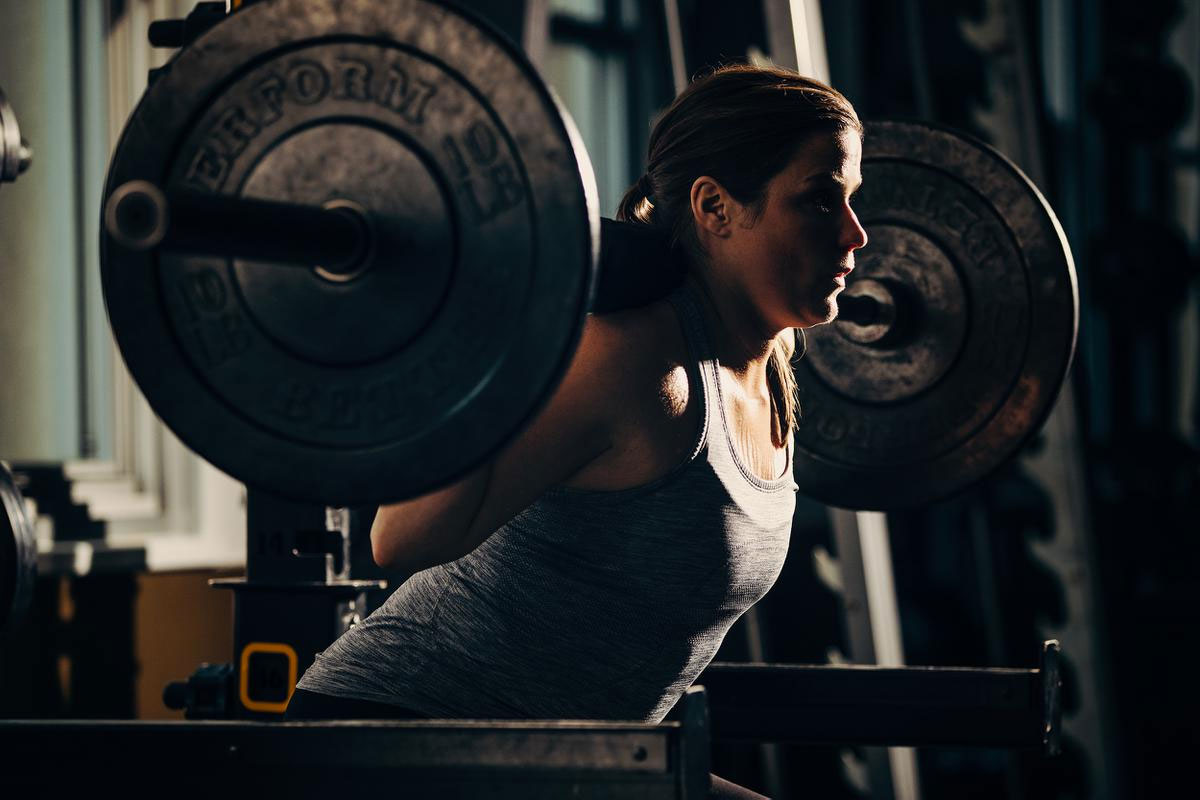 I struggled with my weight all through college. I would diet every few months and lose weight and then gain it back a few months later. Right after I graduated, I realized that I was the heaviest that I had ever been. My family has a history of high blood pressure and diabetes, and I decided that I could not put my health on hold. Being a goal-oriented person, the first thing I did was register for a half marathon in New Orleans. The most I had ever run was 10 miles when I was 14 years old and I cried through a large portion of it. But I needed to put my money where my mouth was and decided a 13.1-mile run was the perfect motivator to get in shape. The second thing I did was join Healthworks.

At Healthworks, I started working with Aoife, who has been one of the greatest champions of my training. Aoife showed me that there was more to the gym than the treadmill and elliptical. Aoife had me join a group of three other women who helped keep me motivated. I also joined teamFuel with Rachel who taught me that I didn’t need to diet to lose weight. Instead, I needed to be aware of the things that I was eating and how those foods were affecting my body.  She helped me create strategies to keep on track with healthy eating like only having one starch per meal and reading a menu beforehand so that I don’t give into unhealthy temptations when I get to the restaurant. 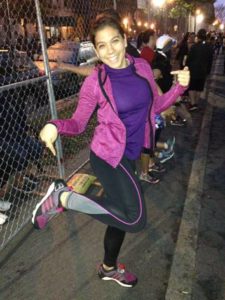 This past February, I ran the entire half marathon in New Orleans with my family. It was satisfying to have the best finishing time in the group as well as be the only person who would walk the next day. A few weeks after I finished my first race, I signed up for my next half marathon in Brooklyn. While the Brooklyn course was not as flat (the last three miles were an incline), I was able to shave 13 minutes off my overall time.

I could not have done any of this without the help of Aoife, Rachel, and my training buddies at Healthworks. Thanks to them, I am working on my next goal – running a full marathon.

Today and every day, we honor the legacy of MLK, Jr. There is still a civil rights movement in our country and we must all continue to challenge and fight for the equality he so believed to be possible and necessary. ⁣Today, do something good, kind & let your voice be heard.⁣⁣