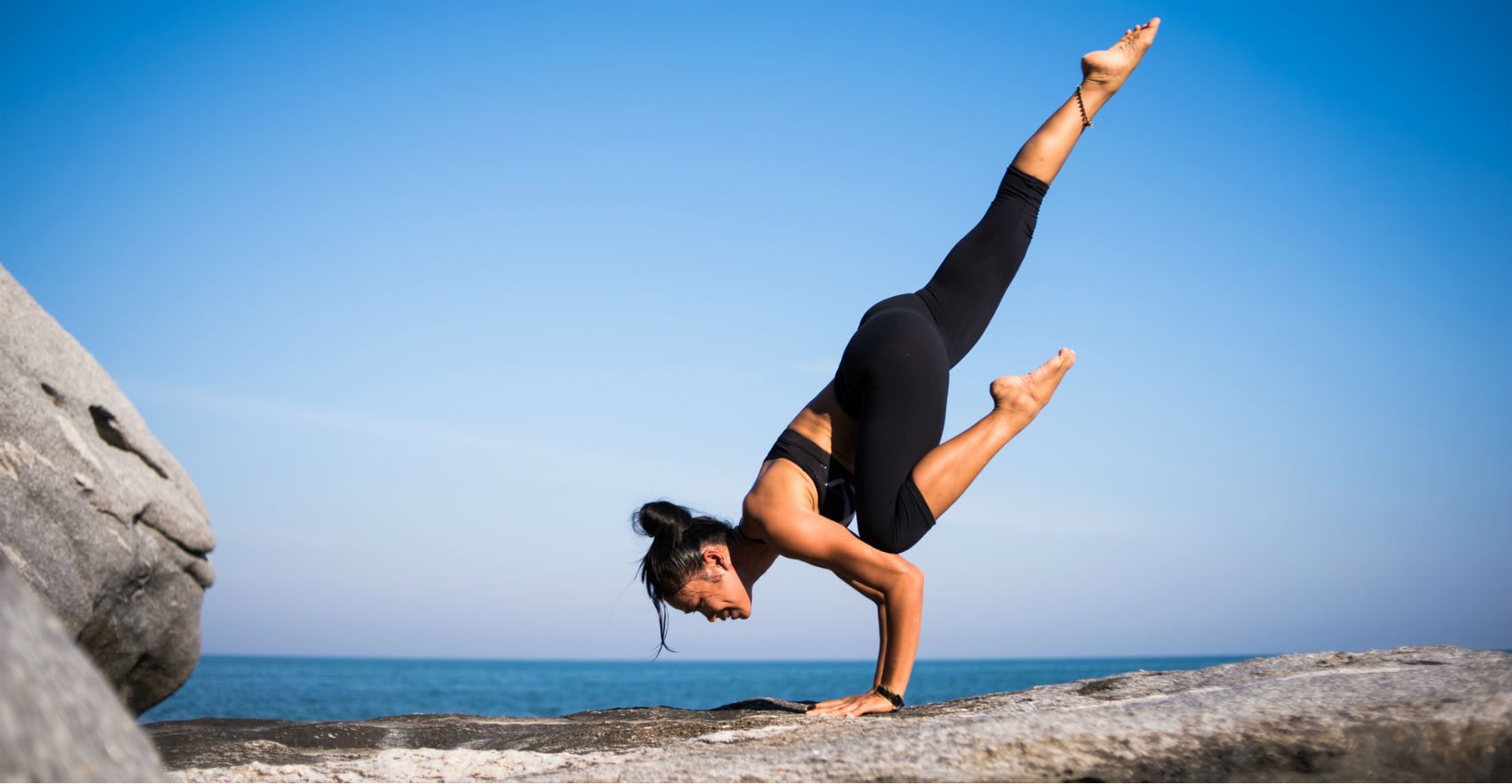 The ideal women’s body has changed drastically over the last century (think Marilyn Monroe, Twiggy, Cindy Crawford, Kate Moss), but one thing has always remained the same: women’s inability to put aside self-criticisms and love the bodies they are born in. We are bombarded by media day-in and day-out that suggests a “perfect” weight or a “perfect” look. Looking in the mirror or stepping on the scale can leave us over-analyzing what we deem to be our faults and leave us feeling defeated and/or depressed.

With the rise of social media, women (and men) have been emerging past their insecurities, sharing what makes them beautiful and encouraging others to do the same.

5 inspirational accounts that will show you why it’s okay to stop criticizing and start loving the skin you’re in.

Harnaam Kaur doesn’t define herself through her Guinness World Record of youngest female with a full beard OR by her polycystic ovaries, which has led her to have facial hair since the age of 16. As an activist for anti-bullying and body confidence, Harnaam uses the power of her voice to spread awareness; celebrating her individuality and confidence with over 100,000 followers.

Anorexia survivor, Gina Susannah, became Insta famous with #embracethesquish and uses her account as a way to advocate for positive body image and a healthy relationship with food. Anyone that has or is struggling with an eating disorder will find her Instagram filled with both positivity and realness.

Kelvin Davis is leading the way for men in the #bopo movement, sharing that its’ okay to have insecurities about your body as a man. Davis considers himself an activist for body confidence and mental health. Outside of his Instagram filled with motivation, you can catch his book titled: How to Be a Modern Gentleman with Manners, Style and Body Confidence

Having both struggled with eating disorders at one point in their lives, Laura and Eve founded @notplantbased to address our myths, fads and mistaken beliefs about food and the unhealthy habits that they create. Their account is filled with honesty, motivation and a touch of humor that will inspire you to be positive about food.

With over 300,000 followers, Dana Falsetti encourages individuals of all shapes and sizes to “just show up” for yoga. For years, she battled a disorder with food and an unhealthy view of herself. When she found yoga, she found a sense of confidence that she now shares with others in workshops around the U.S. She recently had a full page spread in Seventeen magazine, happily showing younger girls that every body is beautiful. 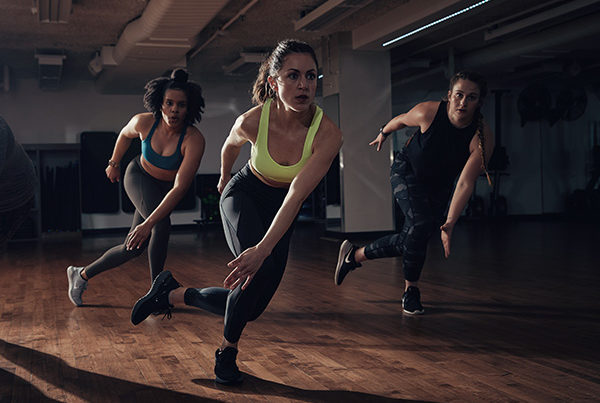 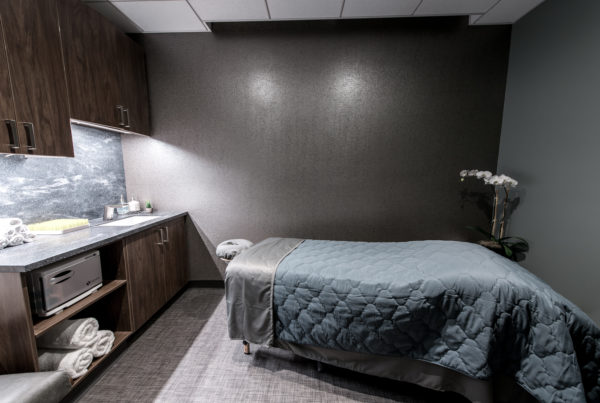