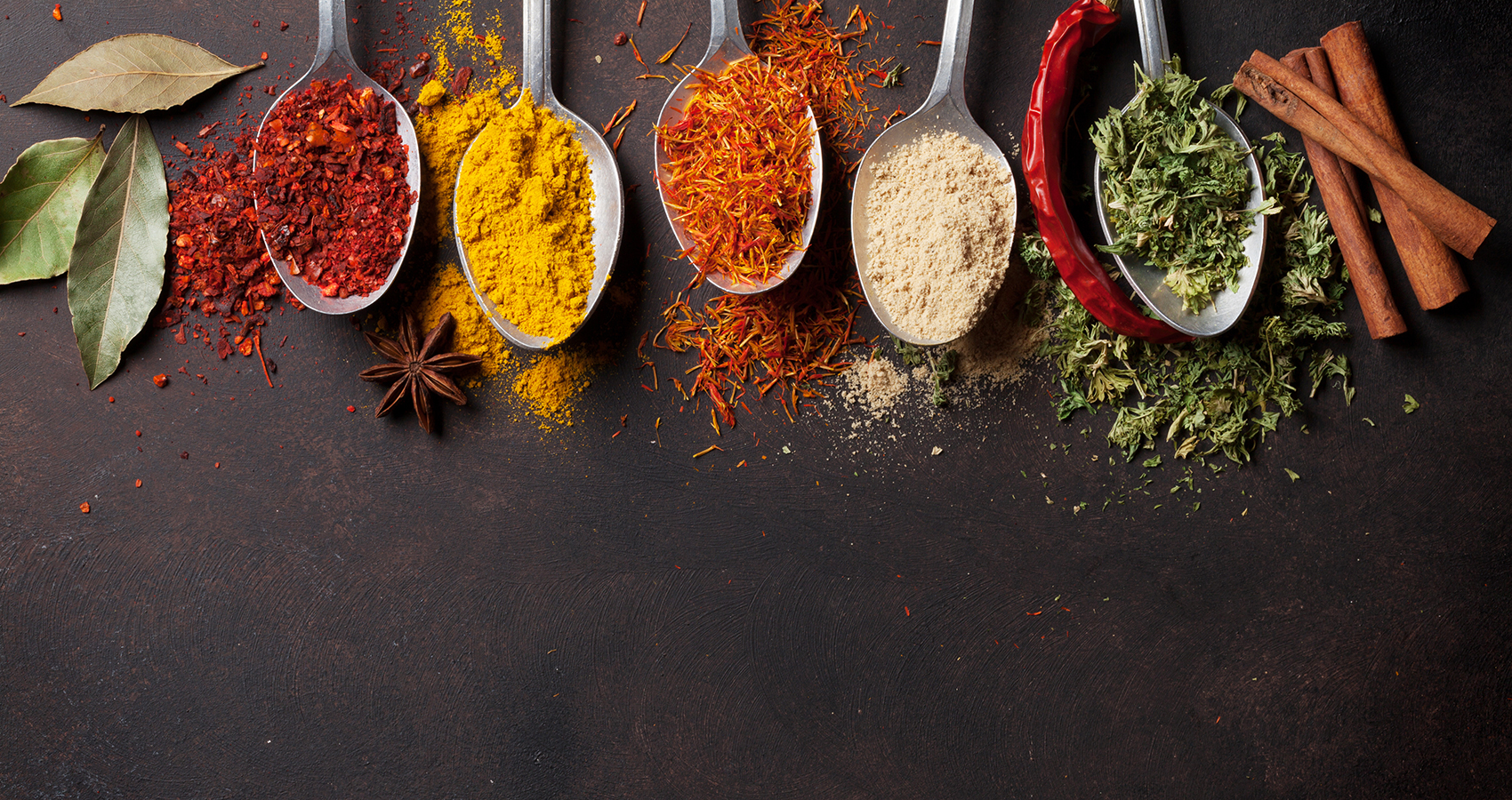 We all know that herbs and spices are a great way to boost flavor while limiting sodium intake. BUT these culinary gems are super foods too! Harvested from the bark, seeds, roots, stems, and leaves of a variety of plants, they contain dozens of antioxidants that will kick up the nutrient density of your next meal in two shakes.

The catch? Keep it real, and use herbs and spices instead of their extracts in pill form. It’s likely that we’ll get the most benefit from those antioxidants when they’re still interacting with the rest of the compounds that nature has packaged them with!

According to the National Institute for Health, here are the spices with the highest average antioxidant content:

Ground or whole, clove had the highest average antioxidant compared with any other spices tested. Clove can add warmth to cooked fruits and is also a component of Indian flavor profiles like chai and garam marsala. A little clove goes a long way – start small and taste often! Try a breakfast oatmeal with pureed pumpkin, walnuts, vanilla almond milk, and a mix of cinnamon, nutmeg, and clove.

Dried peppermint – such as what you might find in tea – was found to have substantially more antioxidant content than fresh leaves. How much of that is transferred to the water through steeping, we still can’t be sure, but adding a cup of peppermint tea to your day might be a great way to boost your antioxidant intake.

Ground allspice, like clove, is another strong, warming spice. It’s a staple flavor in Caribbean jerk and is a great addition to a dry rub or tofu marinade. Add to homemade broths, soups, stews, and curry. Add to vegetables before roasting. It is another good way to add depth to sweet flavors like cooked fruits or desserts. 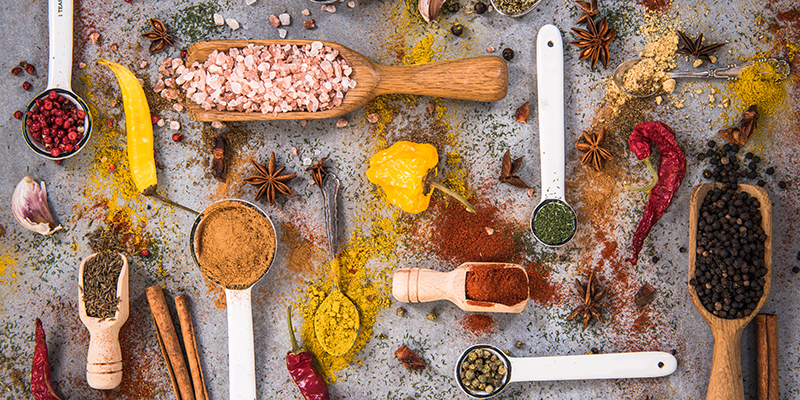 Maximize antioxidant content with ground versions, which lend a sweetness to recipes. Its familiarity also lends itself well to adding to basics like cereals, yogurt parfaits and granola, buttered toast, or a peanut butter and banana sandwich.

Dried oregano seems to be far more concentrated with antioxidants than fresh leaves. It is an absolute mainstay in Italian cooking, at home in a long-cooking tomato sauce but just as welcome to finish off a frozen pizza in a pinch. Its culinary soulmate is basil, so consider sprinkling caprese sandwiches and salads with dried oregano before digging in. If you like heat – oregano is one of the main flavor components of chili powder!

As with peppermint and oregano, dried thyme had more antioxidants than samples of fresh thyme. It is an incredibly floral herb that pairs best with rosemary, sage, lavender, and lemon (Herbes de Provence spice blends combine many of these flavors). Add to homemade stocks and soups, or caramelize onions with marsala cooking wine, salt, lemon pepper, and thyme.

Dried sage another spice with a strong flavor to approach with a “less is more” mindset. Rosemary and sage make a classic flavor pairing for poultry. Try adding sage to a lemon hummus, or between layers of a grilled cheese with tomato. Adding it to bread dough or cornbread mix will provide an earthy aroma and flavor to homemade breads or biscuits.

Rosemary is a piny, lemony flavor and a dramatic looking herb. Spiky and bright green, it is often used fresh. But – you guessed it – there are more antioxidants in a dried version. It pairs well with strong flavors like tomato, garlic, onions, and other alliums. Pair rosemary with fish, grains, mushrooms, and starchy vegetables like potatoes and peas.

Hold up – Where is turmeric, you ask? It didn’t make the list!

Touted as a spice with extraordinary antioxidant power, it is being studied extensively for possible health benefits. Compared to the average antioxidant concentrations of the above spices, turmeric only contains 31% of the antioxidants that rosemary, #8 on the list, contains. Does that mean we should shelf it?

Definitely not: turmeric contains a unique antioxidant called curcumin, which is being explored for its anti-inflammatory benefits. The truth, however, is that research is still quite divided on whether we’ve been able to see direct health benefits from eating more turmeric.

The best way to utilize emerging nutrition science in a practical way is to understand that spices in general – especially the ones above – are providing additional antioxidants to our diet. Some spices provide more than others. Including a variety of these spices and experimenting with combinations you like is the best possible way to get the most culinary enjoyment and the most possible health benefits from the humble spice rack. 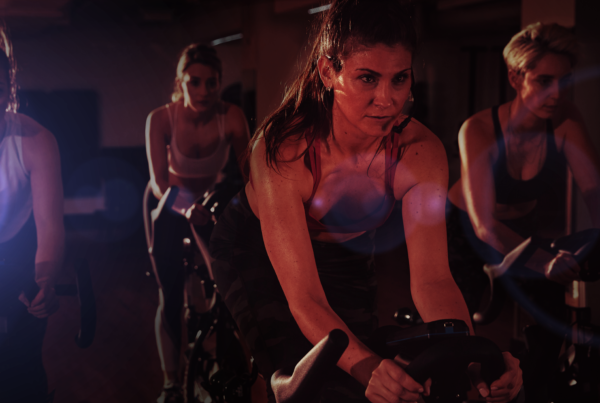 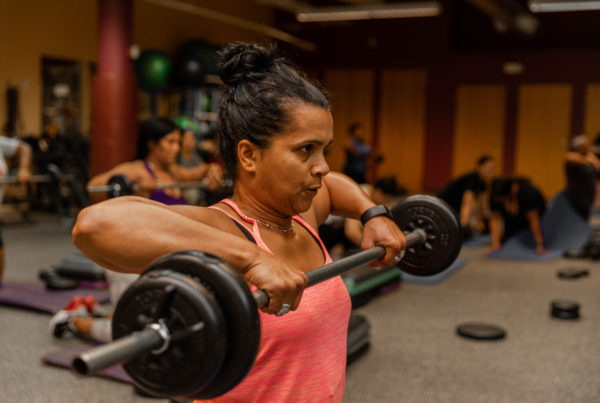