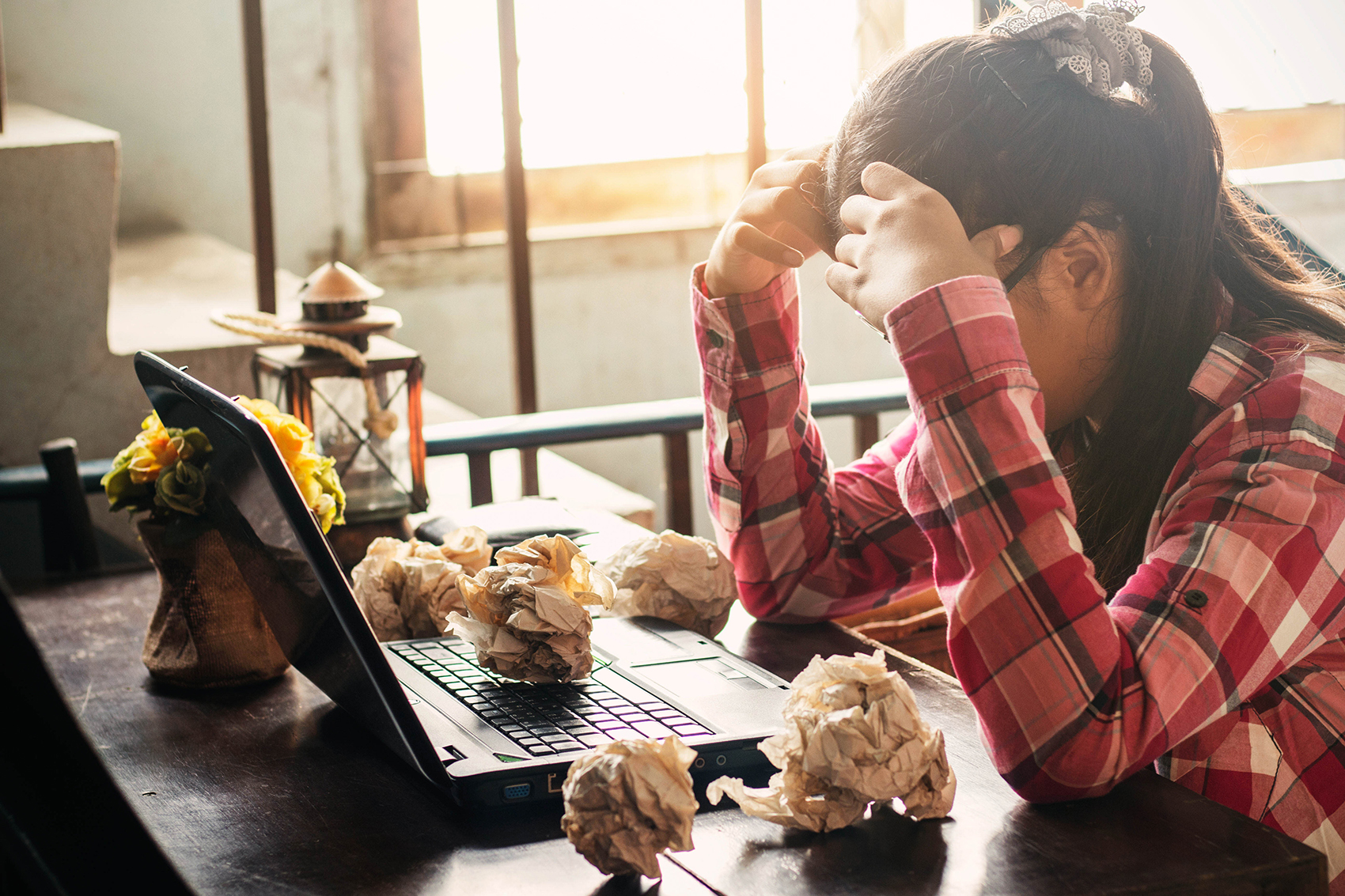 Benefits of Chaga and How it Can Combat Stress

Stressful events that elevate heart rate and stress hormone levels can bring you down. Literally. For many individuals, even when the high-intensity moment has passed, the residual effects of stress can be felt long after the moment.

If your body doesn’t regain stasis after the sudden release of stress hormones and continues to try to operate with elevated levels of cortisol and adrenaline you could experience hypertension, headaches, insomnia and an increased risk of developing other problems. Stress has been part of the human experience forever. The good news is there is a mushroom that has been part of the human experience for quite some time that experts say can help.

Chaga mushrooms feed on birch bark in very cold climates. By absorbing nutrients from birch bark, Chaga mushrooms are high in betulinic acid, which some researchers say renders anti-viral, anti-bacterial and anti-inflammatory effects. The compounds found in Chaga mushrooms, like beta-glucan polysaccharides and superoxide dismutase, can rid your body of free radicals produced by stress and boost your immune system.

You May Also Like: 3 Tips When Eating for Increased Performance

Just knowing you’re potentially boosting your immunity with a cup of Chaga tea might make you feel calmer! But, there are even more stress-busting effects when it comes to Chaga. Chaga is one of a group of mushrooms and herbs called adaptogens. Experts say adaptogens relieve some symptoms associated with elevated stress levels by improving the health of your adrenal system and staving off fatigue. This can help you cope better during stressful events and the subsequent echoes.

If you’re interested in giving stress-busting Chaga mushrooms a try, it’s important to note that the beneficial properties of Chaga are released when prepared in hot water. Perhaps the simplest way to try it is by grabbing some tea. Some folks think the bitter taste makes Chaga a good substitute for a cup of coffee. A quick internet search reveals a variety of brands that are available. Buddateas.com, for example, can be purchased online or found on the shelf at some common stores. Or, if you feel more adventurous, you can brew your own from dried chunks of Chaga or Chaga powder.

Chaga mushrooms have been used medicinally for centuries, primarily in Northern Europe. For most individuals, there are no known negative side-effects. However, individuals who take blood thinners or are diabetic should consult with a doctor before trying it out to avoid potential complications due to Chaga’s anticoagulant properties and its ability to lower blood sugar.

In addition to fighting stress, scientists are investigating ways Chaga might be used to help cancer patients, improve liver health, ease some gastric conditions and protect the skin. It truly appears to be a super shroom!

It might be time to give Chaga a chance.